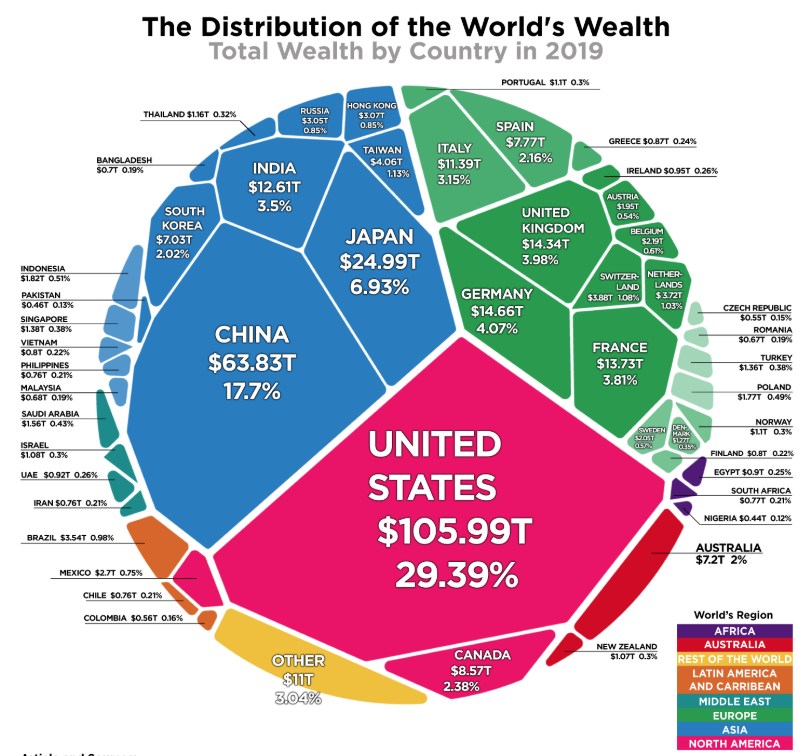 After some playing around, I mixed in some population data and began to look at it from the point of view of a citizen. Does living in a rich country mean you might be rich? I then brought in data around Gini Coefficients to inform the viewer about income inequality (something I wasn’t totally familiar with before – so I definitely learned something new).

The result was a four bar chart  visual essay. Lots of text – maybe too much, but I don’t mind it that much. You can view the interactive version on Tableau Public but I’ve thrown a quick screen shot below. 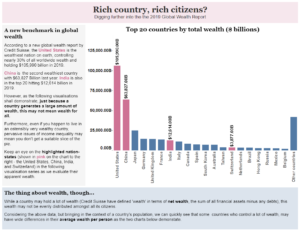